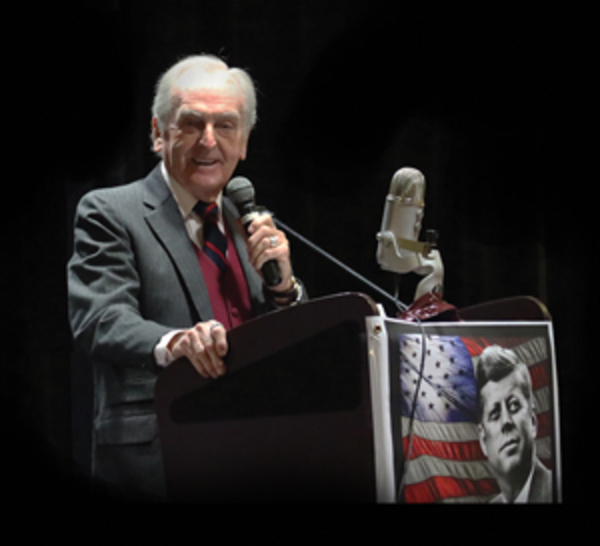 John has been in Vancouver, BC, this week, having interviews on CKNW’s The Drex show, Jim Goddard from Howe Street Media, Joseph Planta and Len Osanic of Black Op Radio where John shares how he met Jim Garrison and how the Garrison files filled much of John’s time and devotion, about the assassination of President John F Kennedy, among many other topics which you will enjoy in this 90 minute interview. Grab the popcorn and enjoy..

John Barbour changed the face of American television as the creator, producer, principal writer, and co-host of Real People, television’s first reality show. He is a five-time Emmy award winner, a storied actor and performer, a joke and script writer, and entertainment professional across genres.

To listen to John on Black Op Radio with Len Osanic, Click below….