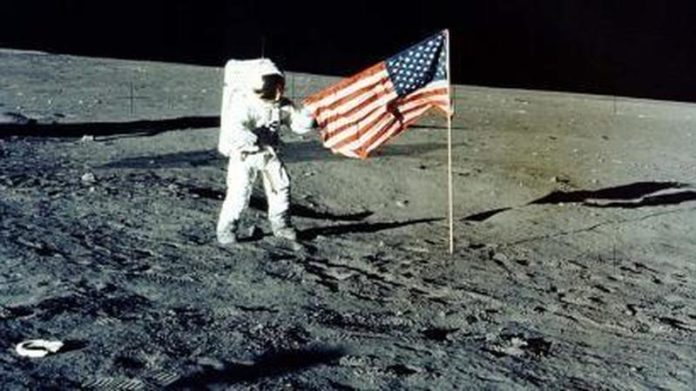 Authored by Onar Am via LibertyNation.com,

On July 20, 1969, Apollo 11 took humans to the moon for the first time. Now, 50 years later, an increasing number of people believe that the moon landing was an elaborate hoax.

Some explain this strange conspiracy theory in psychological terms. Being a contrarian can make people feel special, producing a feeling of belonging to a uniquely wise and insightful elite. Others consider it an expression of hatred for America, grasping at any straw that can portray the US in an unfavorable light.

A rarely discussed third reason is the near-religious belief in progress as promoted by the philosophers Georg Wilhelm Friedrich Hegel and Karl Marx, who believed that history inevitably marches toward a better world. But in many areas, we have regressed. NASA no longer is capable of going to the moon, and the last time any human has set foot on our celestial neighbor was in 1972 with the Apollo 17 mission.

If progress is inevitable, why don’t we have hotels on the moon?

For some, it is easier to believe that the moon landing was fake than to accept that technological innovation has just stopped.

The Hiatus In Progress