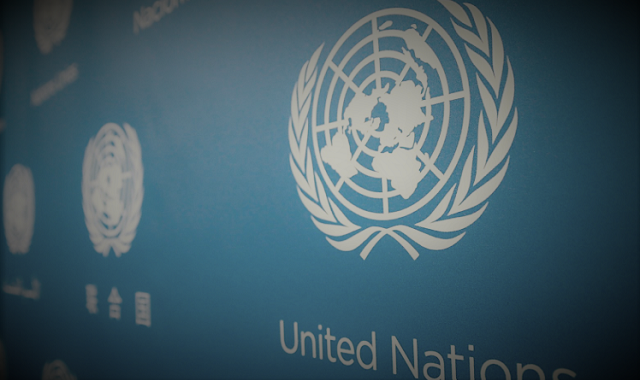 The global elites are going crazy about the United States leaving the Paris Climate Accord.

But behind their public justifications, they’re not actually angry about the supposed “environmental impact.”

What they’re angry about is the fact that their “perfect” agenda is being questioned.

The globalists see themselves as above all criticism, and they are terrified of anyone who is willing to question them.

What are they so afraid of?

They know that their schemes can’t hold up under true, unbiased scrutiny.

They need to push a sense of inevitability and momentum. All their global ideas need to seem unchallengable. As a result, any delay opens up the chance for people to stop for a moment and really see what’s happening.

That’s the last thing the elites want. Because, when we truly look at the Paris Climate Accord, it’s quite obviously a scam.

The accord lets most countries in the world increase their carbon emissions for at least a decade. China, India, Russia, and many other big polluters are allowed to massively expand their emissions.

Even Europe is allowed to emit more.

Meanwhile, Canada and the United States are asked to cut back.