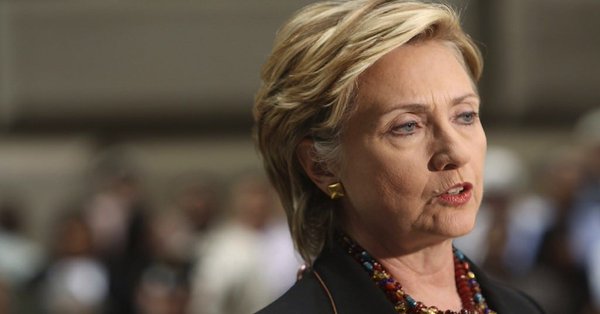 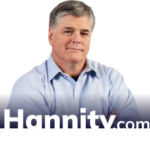 A bombshell report from Judicial Watch is now claiming the Obama Administration granted “immunity” to Hillary Clinton’s lawyer responsible for the deletion of more than 30,000 emails during her time at the State Department.