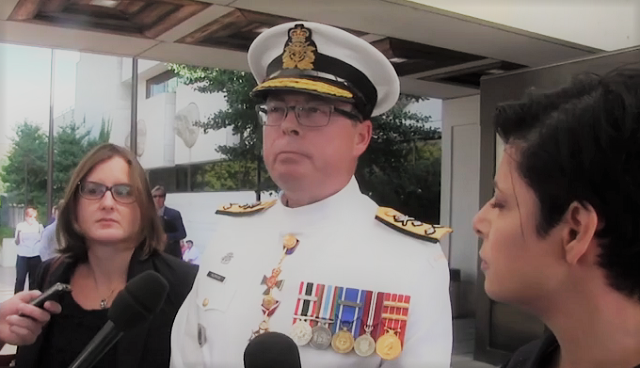 A big loss for Canada, as a good man leaves public service following horrible mistreatment at the hands of the federal government.

Vice-Admiral Mark Norman is retiring from the Canadian Armed Forces, not long after the government made it clear he would not be allowed to return to his former position as second in command of the military.

Here’s what Norman and the defence department said in a statement:

A settlement has also been reached. That settlement is not being disclosed by the government.