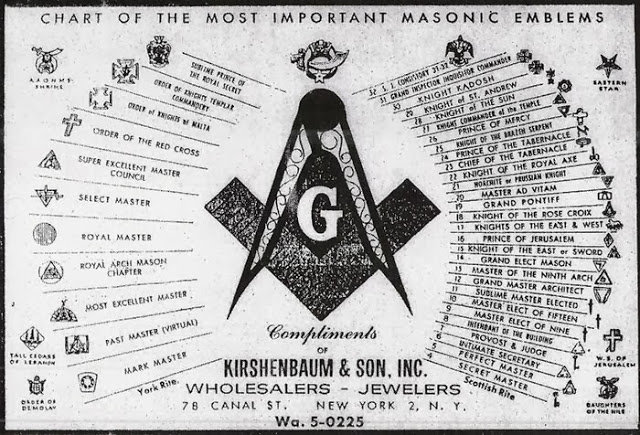 The creation of the New World Order (NWO) agenda was put in motion by the infamous character, Mayer Amschel Rothschild, the one who decided to control the entire planet by any means necessary.

Of course, this meant: deception, control, financial enslavement, blackmail and murder… but also far graver things, like: wars, famine and depopulation… a genocide unlike any other before it.

If you want to better understand just how powerful and black-hearted the Rothschild family is, then you must read their complete history HERE.

They are the richest clan in the world, and their empire was built on mountains of bones and sufferance.

1773 – Mayer Amschel Rothschild assembles twelve of his most influential friends, and convinces them that if they all pool their resources together, they can rule the world. This meeting takes place in Frankfurt, Germany.

Rothschild also informs his friends that he has found the perfect candidate, an individual of incredible intellect and ingenuity, to lead the organization he has planned – Adam Weishaupt.

May 1, 1776 – Adam Weishaupt (code named Spartacus) establishes a secret society called the Order of the Illuminati. Weishaupt is the Professor of Canon Law at the University of Ingolstadt in Bavaria, part of Germany. The Illuminati seek to establish a New World Order.

Their objectives are as follows:

July, 1782 – The Order of the Illuminati joins forces with Freemasonry at the Congress of Wilhelmsbad. The Comte de Virieu, an attendee at the conference, comes away visibly shaken. When questioned about the “tragic secrets” he brought back with him, he replies:

“I will not confide them to you. I can only tell you that all this is very much more serious than you think.”

From this time on, according to his biographer, “the Comte de Virieu could only speak of Freemasonry with horror.”

The insignia of the Order of the Illuminati first appeared on the reverse side of U.S. one-dollar bills in 1933. One can read, at the base of the 13-story pyramid, the year 1776 (MDCCLXVI in Roman numerals). The eye radiating in all directions is the “all-spying eye” that symbolizes the terroristic, Gestapo-like, agency set up by Weishaupt.

The Latin words “ANNUIT COEPTIS” mean “our enterprise (conspiracy) has been crowned with success.” Below, “NOVUS ORDO SECLORUM” explains the nature of the enterprise: a “New Social Order” or a “New World Order”.

1785 – An Illuminati courier named Lanze is struck by lightning, and killed while traveling by horseback through the town of Ratisbon. When Bavarian officials examine the contents of his saddle bags, they discover the existence of the Order of the Illuminati, and find plans detailing the coming French Revolution.

The Bavarian Government attempts to alert the government of France of impending disaster, but the French Government fails to heed this warning. Bavarian officials arrest all members of the Illuminati they can find, but Weishaupt and others have gone underground, and cannot be found.

1796 – Freemasonry becomes a major issue in the presidential election in the United States. John Adams wins the election by opposing Masonry, and his son, John Quincy Adams, warns of the dire threat to the nation posed by the Masonic Lodges:

“I do conscientiously and sincerely believe