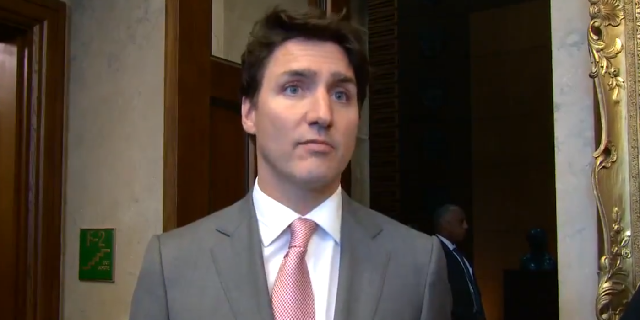 Time and time again, Trudeau blames others rather than take responsibility for the crises he creates.

Canada is more divided than ever before.

Western Separatism is on the rise, particularly in Alberta, because of Justin Trudeau’s repeated attempts to choke the life out of the energy industry with discriminatory legislation like Bill C-48 and Bill C-69.

While Canada was united under the Harper Government with both Western Separatism and Quebec Separatism dormant, Trudeau has undone that era of peace.

Things are so bad that six Premiers recently released a letter warning that Trudeau’s legislation risks having a devastating economic impact and causing a severe national unity crisis.

Read More, with Video of the pm with lies and fabrication HERE