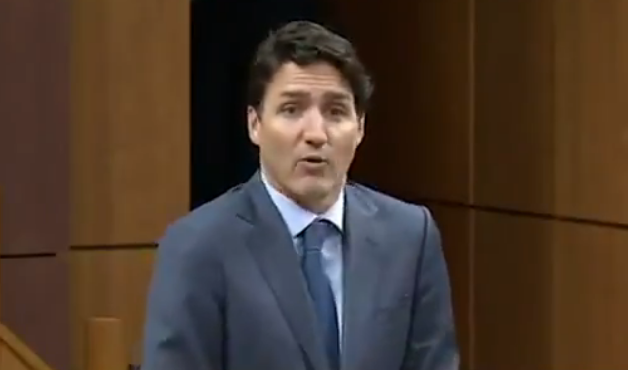 As the Trudeau Liberal government considers shutting down social media in advance of the election, it turns out they’re the ones failing to follow the rules.

The Toronto Star is reporting that the Federal Liberals solicited donations in the United States and the United Kingdom:

“Prime Minister Justin Trudeau and the Liberal party ran a series of fundraising ads targeting American and U.K. audiences on Facebook despite it being illegal to accept donations from foreign citizens.

The party used its official Facebook account, as well as Trudeau’s, to solicit donations from the U.S. and U.K. for a week in March — advertising party official Braeden Caley says was an error. Caley said no money was collected from foreign citizens through the ad campaign.”

The Liberals are claiming it was a mistake:

“A limited set of grassroots fundraising ads on Facebook inadvertently ran briefly both inside and outside of Canada, when that wasn’t the intention here,” said Caley, a spokesperson for the Liberal party, in a statement to the Star.

“The ads were removed by the following week. (The Liberal party) has also been reviewing with Facebook how the ads were able to extend into the other places that you’ve referenced.”

It must be emphasized that it is illegal for a Canadian federal political party to solicit donations from anyone who is not a Canadian Citizen or Permanent Resident.