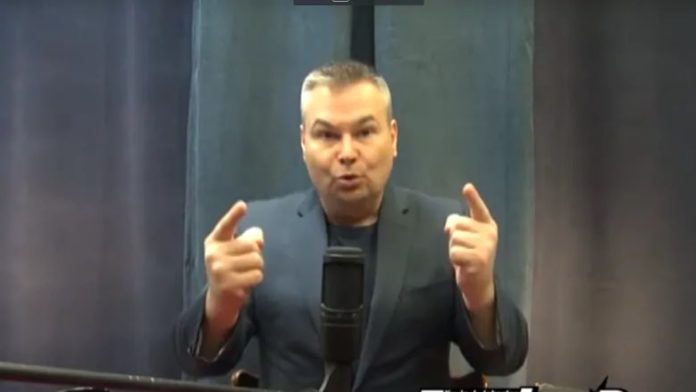 The Ontario Superior Court of Justice released its decision Monday against Kevin Johnston and FreedomReport.ca for defamatory statements against Mohamad Fakih and Paramount Fine Foods. (YouTube)

In a decision released Monday, the Ontario Superior Court of Justice awarded $2.5 million in damages to Fakih and Paramount, a chain of Middle Eastern restaurants in the Greater Toronto Area, for defamation over a series of videos and online posts made by Kevin Johnston, some on his website Freedom Report, starting in July 2017.

Johnston, who most recently ran for mayor in 2018 when he lost out to current mayor Bonnie Crombie, placing second with 13.5 per cent of the vote, was charged in 2017 for offering a $1,000 reward in exchange for videos of Muslim students praying in schools. He, his website, and Ron Banerjee were named as defendants in Fakih’s original lawsuit, filed Aug. 4, 2017.

“At its core, the horrific behaviour of the Johnston defendants has been a grievous injustice to a valued member of the Canadian community who deserves nothing less than our respect, but it is more than that,” the decision said.

Johnston’s behaviour “reflects a contempt for Canada’s judicial process, an abuse of the very freedoms this country affords them and a loathsome example of hate speech at its worst, targeting people solely because of their religion,” the judge added.