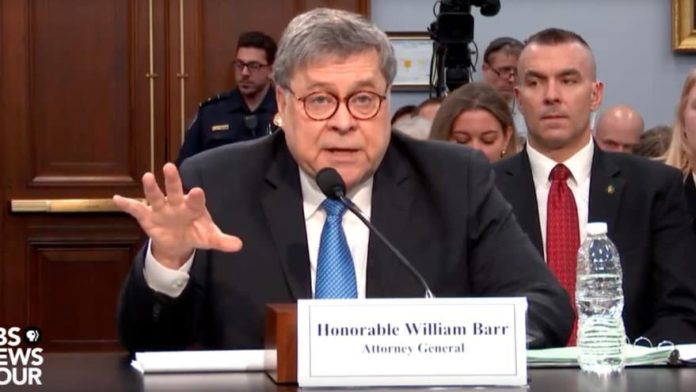 Fox reports that Barr appointed Connecticut U.S. attorney John Durham to “examine the origins of the Russia investigation and determine if intelligence collection involving the Trump campaign was ‘lawful and appropriate.’”

Durham has previously investigated corruption in law enforcement and the destruction of CIA videos.

**LISTEN: Dan discusses astonishing new information which will forever bury the credibility of the Russia-gate conspirators**