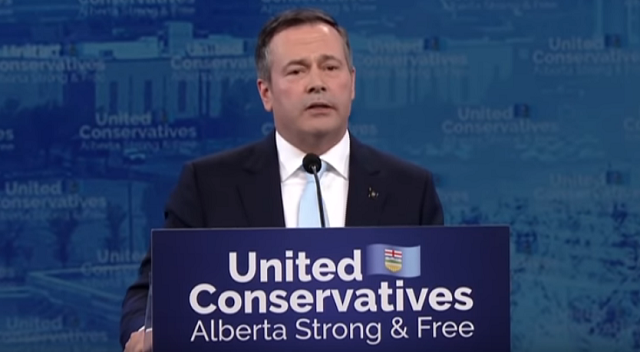 The Alberta Carbon Tax will be eliminated by May 30th says Premier Jason Kenney.

The new government is introducing a bill to get rid of the tax as soon as the legislature begins the new session.

Kenney had promised during the campaign that his first move would be to get rid of the deeply unpopular carbon tax.

Kenney says Alberta is considering a court challenge to the federal carbon tax, but will first review the decision in Saskatchewan as well as assess the challenge to the tax being put forth by the Ontario government.