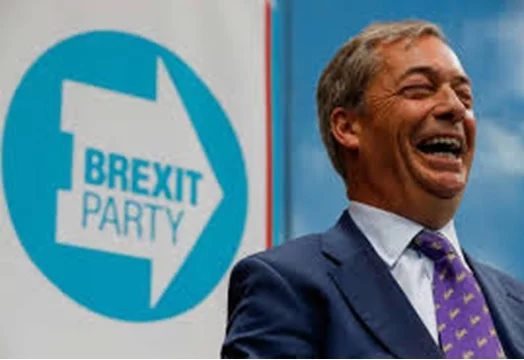 Rarely in political life is something so completely and mouthwateringly delicious.

Nigel Farage is that good!

He is Trumpian, by George, or should I say John Bull?

His new party – the Brexit Party – is way ahead in the UK polls for the European Union elections to take place on May the 23rd.

This is happening because the Prime Minister could not get her lame deal through Parliament and cannot deliver Brexit to which she committed herself 101 times over.

She has failed: utterly and miserably. Her party is in tatters.