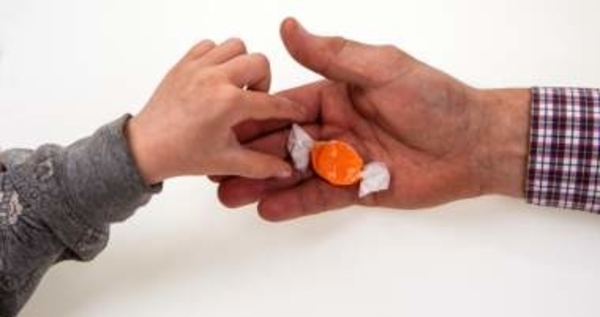 The fake “fact checking” website Snopes has once again attempted to deceive readers, this time lying about a growing scandal in California involving the teaching of pedophilia and pederasty as a “sexual orientation.” But considering the fact that Snopes was founded by sex perverts and con artists, it’s not surprising to see the website try to cover up perversion. Indeed, the Snopes writer even defended teaching children about the rape of children and suggests that pedophilia is only wrong by “modern” standards.

In its April 29 “fact check,” referring to an article published by The Newman Report on April 17 headlined “Pedophilia Being Taught As ‘Sexual Orientation’ in California Schools,” Snopes twisted itself into pretzels lying and then defending the outrageous lesson.

The writer listed the claim in question as: “In 2018 or 2019, Brea Olinda Unified School District in California ‘taught pedophilia as a sexual orientation.'” Dan MacGuill, who has developed a reputation for publishing lies and propaganda, labeled the claim “false.”

But ironically, he then proceeded to prove and further document the accuracy of the claim. Indeed, MacGuill even included a video of Brea Olinda Assistant Superintendent Kerrie Torres explaining that it is “really important” to teach children about man-boy sex “because we are talking about historical perspectives of how gender relations and different types of sexual orientations have existed in history.”