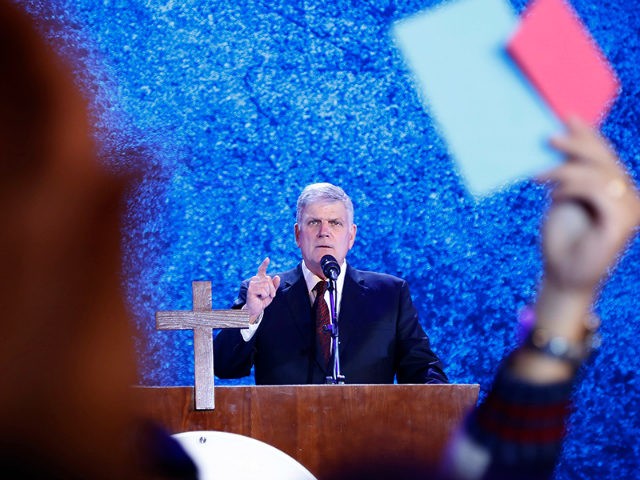 The Rev. Franklin Graham called Facebook’s decision to place a temporary ban on his account a “personal attack” on him in a Sunday interview with Fox News.

“Why are they going back to 2016,” Graham, who serves as president of the evangelism organization Samaritan’s Purse and the Billy Graham Evangelistic Association, told Fox News on Sunday after he spoke about the social networking site’s efforts to police content.

“I think it was just really a personal attack toward me,” he added.