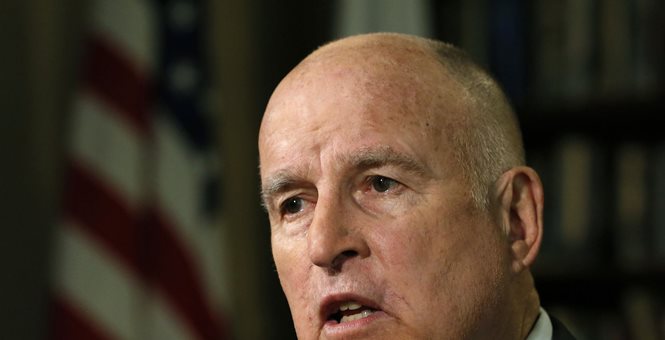 In 2016, California took yet another significant step in its decades-long quest to become the world’s largest banana republic when then-Governor Jerry Brown signed AB 1921, a then-barely-noticed revision to the state’s vote-by-mail procedures.

The change was a small but significant one. California, in its infinite wisdom, decided to make the practice of “ballot harvesting” legal. Thus, instead of only relatives or those living in the same household being allowed to legally collect and turn in absentee ballots for voters – as was previously the law – any “third party” can do it, including activist groups, Democratic operatives, or street-corner panhandlers.

As a ‘service to voters,’ don’tcha know.

Seriously, what could possibly go wrong?

The answer is not much … not if you’re a Democrat that is.

Figuring out new and creative ways to steal elections being their specialty and all, Democrats knew what they were doing, and even a few conservatives saw this bill’s consequences coming from a mile away.

“AB 1921 would allow anybody to walk into an elections office and hand over truckloads of vote by mail envelopes with ballots inside, no questions asked, no verified records kept,” a group opposed to the bill wrote before its passage. “It amounts to an open invitation to large-scale vote buying, voter coercion, ‘granny farming,’ and automated forgery. AB 1921 solves no problem that a simple stamp can’t solve.”

And so, as the polls closed on election day, no less than six California Republican House candidates – including Representatives Dana Rohrabacher, Steve Knight, and Mimi Walters – were ahead in their respective races, some comfortably enough to declare victory and move on with plans for the next Congressional term. However, as absentee and provisional ballot results rolled in over the next few days and weeks, the vast majority of which predictably favored Democrats, their Democratic opponents managed to ‘find’ enough votes to snatch victory from the jaws of defeat.

In Orange County alone, 250,000 such ballots were collected, resulting in a total Democratic sweep, according to the San Francisco Chronicle.