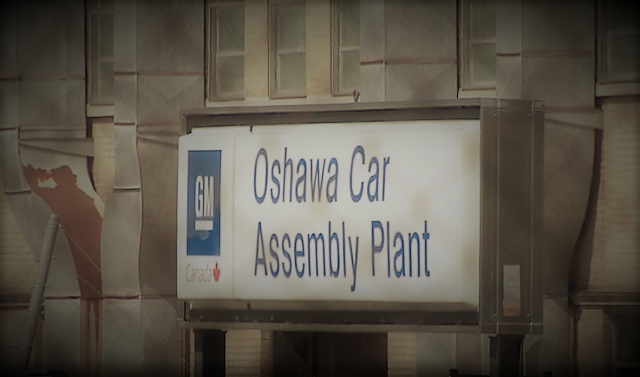 Both federal and provincial government say GM has no intention of backing off the decision.

GM has confirmed what was already known last night.

The Oshawa plant will close in 2019, with no new product being allocated to it.

The move by GM is widely seen as a massive betrayal, considering that Canadian taxpayers gave GM tons of money to keep them going, and the company had given previous reassurances about their operations in Oshawa.