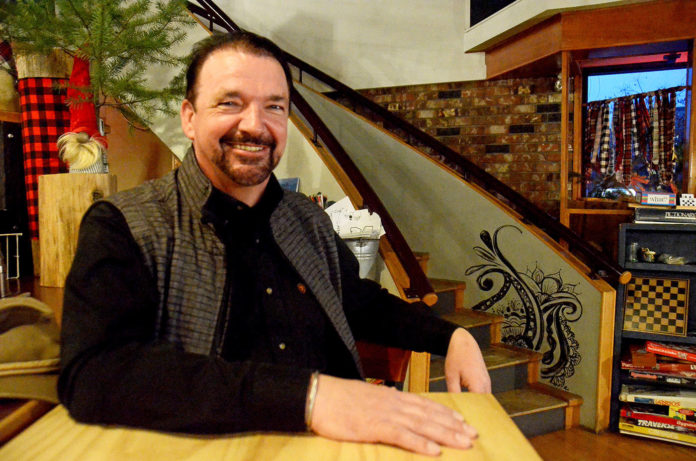 During the last provincial election in British Columbia, voters in the Vancouver-Fraserview riding decided they had enough of BC Liberal MLA Suzanne Anton and voted her out.

In Surrey-Fleetwood, voters did the same thing to Peter Fassbender.

But under a mixed member proportional representation-style electoral system, senior cabinet ministers like Anton and Fassbender would likely have seats in the Legislative Assembly in Victoria for life, regardless of what voters think of them.

That’s part of the insanity of proportional representation according to Agassiz-based realtor Freddy Marks who founded the group Fraser Valley East Against Proportional Representation.

“It’s so complicated in Germany to get somebody out of parliament,” Marks said in an interview. “The last election, for example, here in B.C. Peter Fassbender and Suzanne Anton were all sent home. That would never happen in Germany because they would always be on the safe party list.”

Germany’s version of proportional representation (PR) is similar to one of the three options on the current 2018 referendum on electoral reform ballot, namely mixed member PR. In that system, voters choose which candidate they like in their particular riding and those candidates fill up half of parliament in a first past the post style vote.