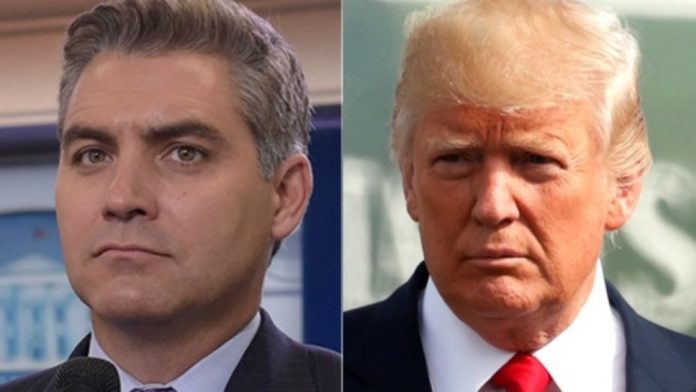 Judge has just ordered that Jim Acosta’s credentials be restored temporarily, but there are issues with this lawsuit

A federal judge has just ordered that the White House must return — immediately and temporarily — the press pass of CNN’s Jim Acosta, Fox News reported.

A hearing is still ongoing; the network reported the breaking news at 10:30 a.m. Friday morning.

“The order to restore Acosta’s access came from Judge Timothy Kelly, appointed a year ago to the federal district court in Washington, D.C., by President Donald Trump,” as NBC News also noted. “He said the White House must give the credential back temporarily in order to give Acosta a chance to persuade the administration that he should be allowed to keep it.”

Acosta himself made a brief statement to the media and thanked others for their support. (Fox News had sided with CNN.)