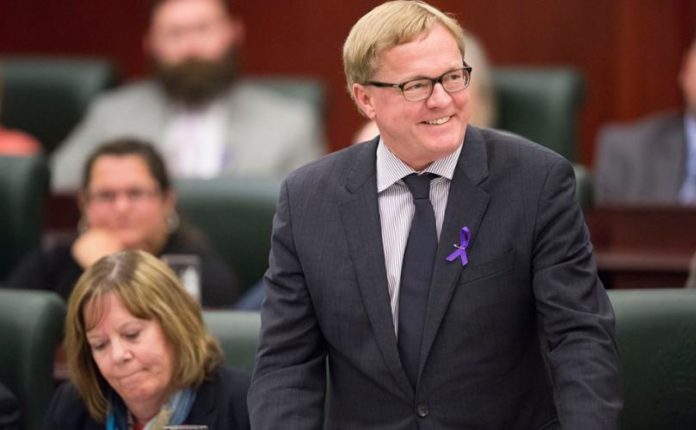 October 15, 2018 (LifeSiteNews) — The New Democratic Party of Alberta is in all likelihood aware that they have only a short time left in power. The Jason Kenney Juggernaut has been inexorably rolling toward them since the former cabinet minister left federal politics, won the leadership of the Progressive Conservative Party, championed a merger of the PC Party and the Wildrose Party, and then successfully won the leadership of the new United Conservative Party, as well. And so the NDP has gone to work to transform the province in the brief time that they have left.

Thus, the Left simply has to effectively use the time they do have in power, and they can have a far more permanent impact on society than Canada’s conservatives, who have generally ceded the culture to the Left (and thus, in time, the entire country.) When they regain power, they can more or less pick up where they left off.