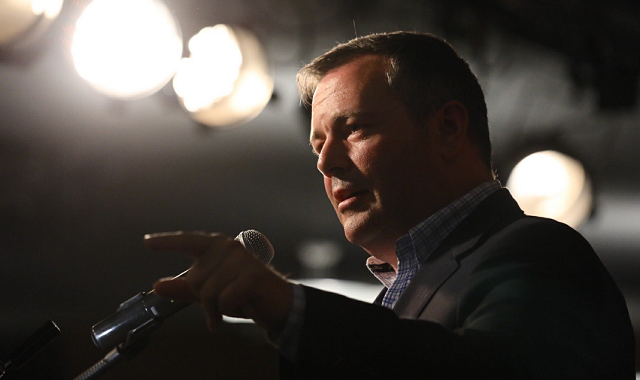 A new poll by Abacus Data shows the United Conservative Party holding a strong lead over the NDP in Alberta, putting Jason Kenney on track to become Premier with a majority government.

Here are the key numbers:

The poll notes the NDP is 7 points below their 2015 results in the election, while the UCP is 3 points above the hypothetical combination of the Wildrose & PC votes in that campaign.

The UCP leads among all age groups, with a small 5 point lead among those 45 years and under, while leading by 24 points among those above age 45.