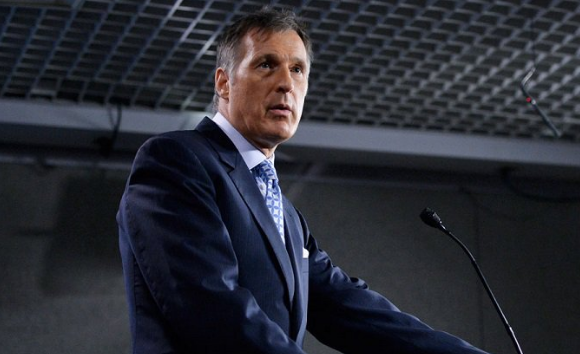 “Every year, we spend $5B on programs to help other countries. But the case for foreign aid is extremely weak,” says Bernier.

For some time, I have been talking about how foreign aid needs to end. Canadian taxpayer dollars need to be spent within our country, helping strengthen Canada and help our own Canadian Citizens – instead of being given to foreign countries.

It’s something that none of the federal parties have been willing to discuss, but it looks like that is about to change.

Maxime Bernier – on the verge of launching his own political party – is calling for foreign aid to be phased out.