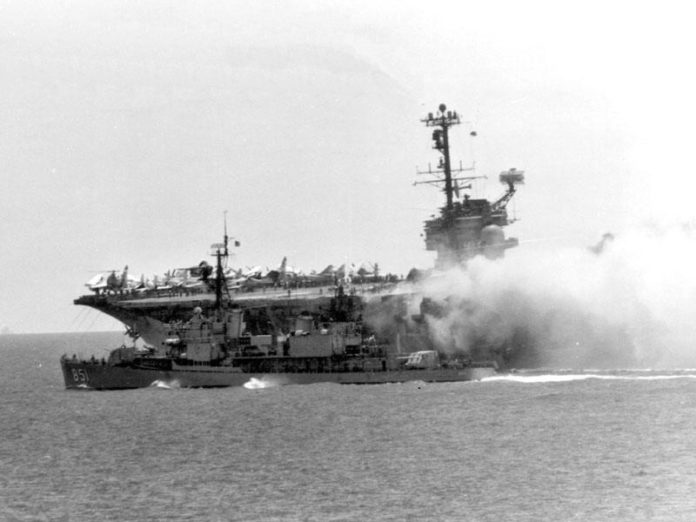 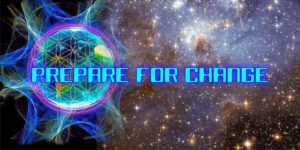 John McCain was a ‘rat’ or ‘stoolie’ telling on other U.S. officers being held captive at the Hanoi Hilton prison.  When McCain first went to congress, members of congress turned their backs on him and did not communicate with him because of this, and also how he disgraced the military and his fellow officers who were severely punished by the North Vietnam guards and commanders of the Communist prison by McCain ratting them out.  I am also led to believe that McCain was referred to as ‘the canary’ by the other officers for telling or squealing on the others.  If you search the internet you will find some of these articles about what McCain did to his fellow officers in captivity and the stories of the other brave officers who reported on McCain upon returning to the United States.  He was also given special treatment by the communists while in prison, because his father was a 4 star Admiral.  Donald Trump was and is CORRECT!

McCain was personally responsible for the deadliest fire in the history of the US Navy. That catastrophe, with 27 dead and over 100 wounded trumps McCain’s record as a prisoner of war in North Vietnam.

USS Forrestal, July 29, 1967 – The worst accident aboard a US Navy surface vessel since WWII

The Navy released John McCain’s military record after a Freedom of Information Act request from the Associated Press. The record is packed with information on McCain’s medals and commendations but little else.  The one thing that the McCain campaign does not want to see released is the record of McCain’s antics on board the USS Forestal in 1967.  McCain was personally responsible for the deadliest fire in the history of the US Navy.  That catastrophe, with 27 dead and over 100 wounded trumps McCain’s record as a prisoner of war in North Vietnam.

WMR has learned additional details regarding the deadly fire aboard the Navy aircraft carrier, the USS Forrestal, on July 19, 1967 in the Gulf of Tonkin.  The additional details point to then-Lt. Commander John McCain playing more of a role in triggering the fire and explosions than previously reported.

On January 16, 2006, WMR reported that according to a US Navy sailor who was aboard the Forrestal on the fateful day of the fire, “McCain and the Forrestal’s skipper, Capt. John K. Beling, were warned about the danger of using M-65 1000-lb. bombs manufactured in 1935, which were deemed too dangerous to use during World War II and, later, on B-52 bombers.  The fire from the Zuni missile misfire resulted in the heavy 1000 pound bombs being knocked loose from the pylons of McCain’s A-4 aircraft, which were only designed to hold 500-pound bombs.”

WMR further reported, “The unstable bombs had a 60-second cook-off threshold in a fire situation and this warning was known to both Beling and McCain prior to the disaster.”   WMR also cited the potential that McCain’s Navy records were used against him by the neo-cons in control of the Pentagon.  “The neo-cons, who have had five years to examine every file within the Department of Defense, have likely accessed documents that could prove embarrassing to McCain, who was on board the USS Forrestal on July 29, 1967, and whose A-4 Skyhawk was struck by an air-to-ground Zuni missile that had misfired from an F-4 Phantom.”

WMR has been informed that crewmen aboard the Forrestal have provided additional information about the Forrestal incident.  It is believed by many crewmen and those who have investigated the case that McCain deliberately “wet-started” his A-4E to shake up the guy in the plane behind his A-4.  “Wet-starts”, done either deliberately or accidentally, shoot a large flame from the tail of the aircraft.

In McCain’s case, the “wet-start” apparently “cooked off” and launched the Zuni rocket from the rear F-4 that touched off the explosions and massive fire.  The F-4 pilot was reportedly killed in the conflagration.  “Wet starting” was apparently a common practice among young “hot-dog” pilots.

McCain was quickly transferred to the USS Oriskany (the only Forrestal crewman to be immediately transferred).  Three months later, McCain was shot down over North Vietnam on October 26, 1967.

As WMR previously reported, at the time of the Forrestal disaster, McCain’s father, Admiral John McCain, Jr., was Commander-in-Chief of US Naval Forces Europe (CINCUSNAVEUR) and was busy covering up the details of the deadly and pre-meditated June 8, 1967, Israeli attack on the NSA spy ship, the USS Liberty.  [John McCain is one of the best cases against military ‘nepotism’ in American history.]

The fact that both McCains were involved in two incidents just weeks apart that resulted in a total death count of 168 on the Forrestal and the Liberty, with an additional injury count of 234 on both ships (with a number of them later dying from their wounds) with an accompanying classified paper-trail inside the Pentagon, may be all that was needed to hold a Sword of Damocles over the head of the “family honor”-oriented McCain by the neo-cons.

WMR has also been informed by knowledgeable sources, including an ex-Navy A-4 pilot, the “wet-start game” was a common occurrence.  However, it is between “very unlikely” and “impossible” for the Forrestal “wet start” to have been accidental.  “Wet starts” were later rendered impossible by automated engine controls.

Wayne Madsen reports on military and political affairs in Washington at his website, WayneMadsenReport.com.

McCain Lies About Being Tortured As  A  P.O.W.

You did not do your homework well enough on “Hanoi John” McCain. If you had read the lengthy article about him in the April 1973 issue of U.S. News and World Report, you would have seen that in none of his quotes did he allege torture, except from the irate civilians at the scene of his crash. Once in captivity, he lived in relative splendor compared to his hapless cohorts who refused to denounce America on the radio and paid for their patriotism in blood, literally. Here are some other facts your sloppy journalism omitted:

(1) USAF Major Overly could not have cared for McCain’s “wounds” for very long; he collaborated and accepted early release in less than five months from shootdown.

(2) Another of McCain’s roommates “disappeared” and was not released at Homecoming I. McCain was kept in the camp for “progressives” (collaborators) and away from “reactionaries” (John Wayne types who spit in the face of their torturers). Other roommates were Day and Flynn, both of whom made propaganda broadcasts along with McCain urging pilots to return to carriers and soldiers to surrender.

(4) Patricia O’Grady, daughter of a POW/MIA, on a visit to Hanoi to look for her father, was given a tour of the “Hanoi Hilton” prison. They showed her McCain’s cell. It had a writing desk, a large bed, a goldfish bowl, a flush toilet and a nice window of downtown Hanoi out the window.

(5) Both North Vietnamese Generals Giap and Bui Tin met with McCain in his cell. No other returned POWs reported meeting with high-ranking generals. I have a picture of McCain enjoying a large plate of food while talking to a Soviet KGB officer in the Foreign Ministry. A Soviet doctor was rushed to Hanoi to treat his wounds.

(6) In personal conversations I have had with General Bui Tin, he assured me they never touched McCain, saying that since he was the son of the CINCPACFLT Admiral, “He too important”.

(7) McCain said in 1973, he sustained his ordeal with his “love for his wife”. In a matter of months he had dumped her for a woman 1/3rd his age whose father owned the Coors Beer franchise in Phoenix. (His good friend Senator Kerry, about the same time, dumped his wife after fornicating with Jane Fonda.) McCain also has a secret “wife” in Hanoi and an illegitimate son.

(8) McCain would sit beside with army officers at a table when newly-captured pilots arrived and urged them to cooperate.

(9) McCain viciously fought against the formation of the Senate Select Committee on POW/MIA and then got on it and sabotaged any hopes of finding real answers. He called me and others crooks profiteering on the issue, yet he is the biggest loot recipient of the Keating Five.

(10) If the “Crowned Prince” of the “Plantation” does not stop his outlandish lies about his “torture”, several of his fellow POW’s “will” soon break their “code of silence”. McCain is a brainwashed Manchurian candidate who has fawningly supported Hanoi and the Communist Bloc countries ever since he entered congress. The man is a liar, a traitor and a crook. Any senator who uses the word “scumbag” 20 times a day addressing his employees is not fit to serve.

Also, CBS, you went on to a segment of a Latino who was on death row (wrongfully) in a “miscarriage of justice”. The biggest “MOJ” of this decade would be for traitor and Hanoi lover McCain to continue in office after the 1998 elections.

P.S. McCain is the only returned POW NEVER TO BE DEBRIEFED.