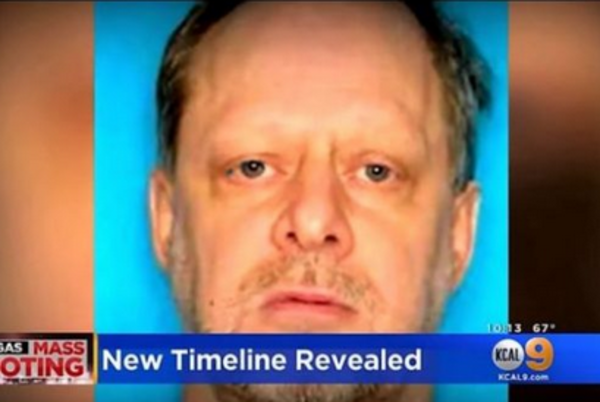 Las Vegas Sheriff Joe Lombardo released the final police report on the mass shooting that reportedly killed 58 people and injured hundreds more last October. The case is being closed because police say they were unable to figure out the motive behind Stephen Paddock shooting at concert-goers. [This apparently is sufficient reason to close down an investigation that strongly suggests that the reason no one can figure out Paddock’s motive is that Paddock was not the shooter. Never mind details that have not been widely reported in the media that include the ever-changing timeline of events, proof of multiple shooters, evidence of shootings in other hotels, the changing story of witness Jesus Campos, official records that there were three women with Paddock in the room when he was allegedly shooting at the crowd, and Paddock’s initial autopsy report that listed the decedent as being three inches shorter than Paddock and having brown eyes when Paddock’s were blue. All of this now is to be dismissed as irrelevant because police cannot figure out Paddock’s motive. Incidentally, all of these stories can be found by searching the Need-to-Know News archives.] -GEG