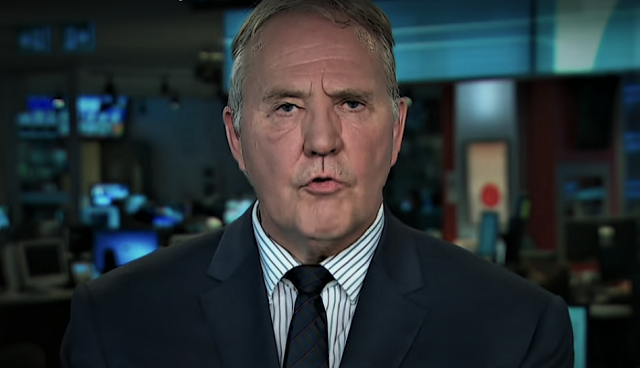 If you disagree with their failure to stop illegal border crossers, the Trudeau Liberals respond with condescension and elitist arrogance.

As I recently reported, a new poll shows a clear majority of Canadians oppose the Trudeau Liberals open border policies.

In the face of such intense public opposition – especially on an issue as important as whether or not we even have a functioning border – a government that believed in democracy would listen to what people are saying, change course, and put a stop to the illegal crossings.

But as you probably already guessed, that’s not what the Trudeau Liberals are doing.

Instead, they’re blaming Canadians for not ‘understanding’ the issue.