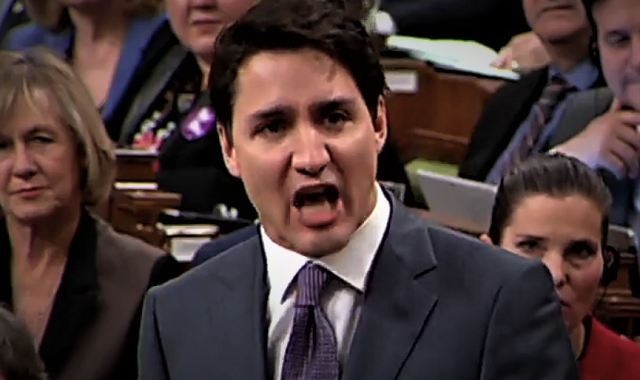 The effort by Trudeau and the elites to downplay the crisis has failed miserably.

Here are some of the key numbers:

While the Trudeau Liberals have tried saying the illegal crossings are not a crisis, 67% of Canadians call it a “crisis,” vs just 33% who say it’s not a crisis.

58% of Canadians say Canada is “too generous” towards illegal border crossers, an increase from the 53% who said that in 2017.