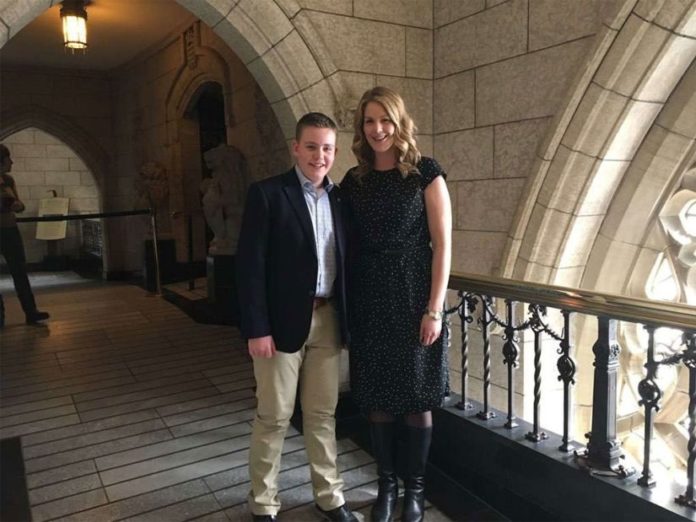 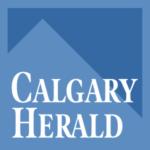 A southern Alberta teenager’s desire to quash proposed changes to federal firearms legislation has become the second-most-signed e-petition to the government in Canadian history.

Ryan Slingerland, 15, launched an e-petition opposing Bill C-71 — an act that aims to amend certain acts and regulations relating to firearms — at the end of March, and as of Saturday it had garnered some 83,000 signatures of support.

The proposed amendments to the Canadian Firearms Act and Criminal Code would require gun retailers to keep records of firearms inventory and sales for at least 20 years, and would require the purchaser of a hunting rifle or shotgun to present a firearms licence, while the seller would have to ensure its validity.