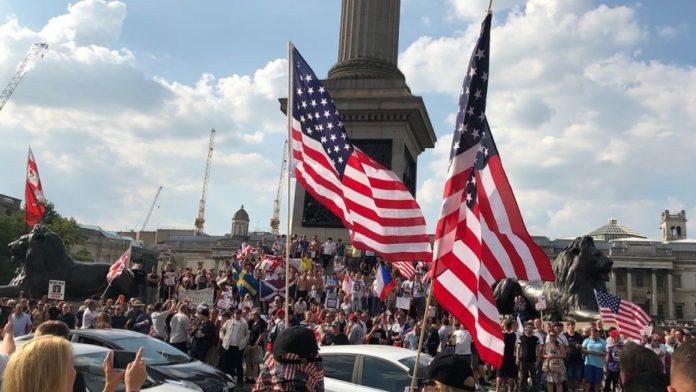 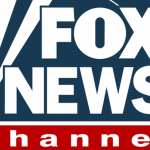 LONDON –  Thousands of Trump supporters and right-wing activists took to the nation’s capital on Saturday — a day after anti-Trump protesters had dominated the city.

While the displays of right-wing support were nowhere near as large as the enormous anti-Trump march that demanded the international media’s attention the day before, it was still a significant show of support for Trump from those eager to counter the claim that Trump had been unanimously rejected by Britons.

The day started with a small pro-Trump rally outside the U.S. Embassy, featuring numerous red “MAGA” hats and U.S. and U.K. flags — as well as a few anti-Hillary Clinton shirts.

Later, approximately 3,000 people turned out near Trafalgar Square to show their backing of Trump as well as jailed right-wing and anti-Islam activist Tommy Robinson.

Robinson, the ex-leader of the English Defense League, was jailed for 13 months beginning earlier in May for contempt of court after being arrested filming outside a court in Leeds. His supporters have claimed that the law was applied unevenly and have expressed concern for his safety in prison, considering his history of criticizing Islam.