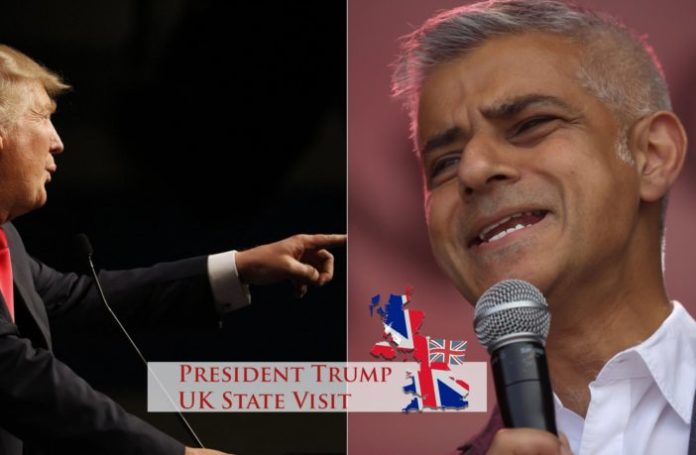 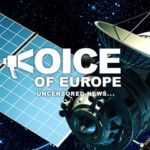 In an interview with The Sun, President Trump heavily criticised London mayor Sadiq Khan. The President mentioned the numerous terrorist attacks across Europe, especially in London, which had four attacks just last year. He highlighted what Londoners, as well as the rest of the UK, are already thinking but the media refuses to report, that Sadiq Khan has “done a very bad job on terrorism”.

But President Trump’s comments weren’t welcomed by Mr. Khan who asked why he was the mayor singled out by Mr. Trump. Though most would assume it was due to the President’s imminent trip to the UK about which the President was being interviewed, as to why he was mentioned.