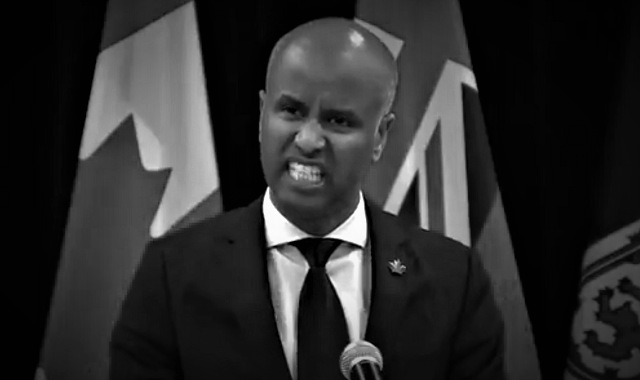 Trudeau’s immigration minister is now siding with illegal border crossers and demonizing Canadians who want our border respected. That can’t be allowed.

Ahmed Hussen’s attack on Lisa MacLeod – where he called her “Un-Canadian” for demanding border security – is incredibly disturbing.

It showed that Hussen is now openly standing on the side of those who are breaking Canada’s laws.

And worse, he is now demonizing Lisa MacLeod and the majority of Canadians who want our border respected.

It’s as if the world has been turned upside down: Someone who was welcomed to Canada as a refugee is now telling Canadians who support the integrity of the same system he legally used that they are now “Un-Canadian.”