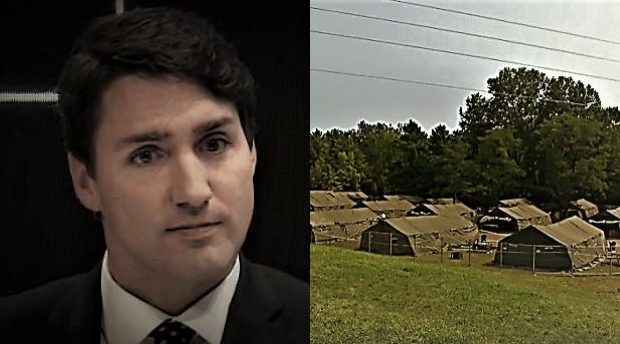 It’s time for Justin Trudeau to be honest about what he truly believes in.

Trudeau directs huge amounts of his attention (and our tax dollars) to causes outside of Canada, sells our country out, bows down to the UN and other international institutions, and refuses to encourage the adoption of core Canadian values.

In fact, Trudeau and his government spend their time attacking those who want Canada to be a strong unified nation with strong, respected borders.

Meanwhile, he fails to discourage illegal border crossings, lets those crossing illegally cut ahead of those using the legal system, and makes taxpayers cover the cost of those who entered Canada without the consent of our country.

Of course, he does the bare minimum to look like he’s not totally opening our border, but even his fellow far leftists have admitted what’s really happening: