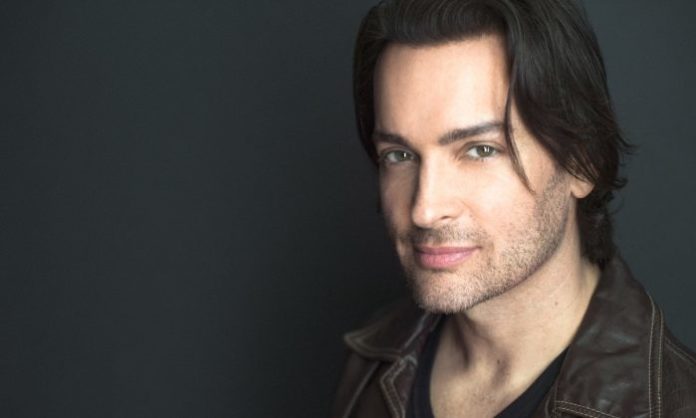 (Natural News) Gay men were once accepted as “liberal” by the Democrats, but they’re now targeted by an increasingly lunatic, deranged Leftist party that openly attacks people for being white or male.

It was started by Brandon Straka, the gay man featured in the wildly popular video shown here. Straka talks about why he’s rejecting, “a system which allows an ambitious, uninformed and dogmatic mob to suppress free speech, create false narratives, and apathetically steamroll over the truth.”

“Straka and the scores of former Democrats who are flocking to line up behind his ‘cause’ are sick of the rage, sick of the violence, sick of their party’s creeping authoritarianism, and most of all sick to death about what’s happening to our country, thanks to perpetual Left-wing hate and violence,” reports Natural News. “The Democratic Party has been hijacked by the anarchic Alt-Left, and in a pathetic bid to remain relevant within the party many of its elected leaders are hopping on the hate train.” (Related: Read LeftCult.com for daily reports on the deranged cultism of the lunatic Left.)

For the record, gay men and women are welcomed in the pro-Trump movement, where we believe in individual liberty and the right to express yourself in whatever way you wish. We stand for freedom of speech, freedom of thought and civility across society. The Left, in contrast, stands for censorship, oppression, intimidation, violence, intoleranceand hatred against white people based solely on the color of their skin. The Left also hates men because they were born as biological men. Ponder that for a moment if you want to truly understand the hate-filled lunacy of the Left and why the Democrat party is utterly collapsing by the day.

Today I’m kicking off the #WalkAway campaign by releasing my video about why I am walking away from liberalism and the Democratic Party. It is my sincere hope that you will join me in this campaign and that we may start a movement in this country- which not only encourages others to walk away from the divisive left, but also takes back the narrative from the liberal media about what it means to be a conservative in America. It is up to all of us to make our voices heard and reclaim the truth. The Democratic Party has taken for granted that it owns racial, sexual, and religious minorities in America. It has encouraged groupthink, hypocrisy, division, stereotyping, resentment, and the acceptance of victimhood mentality. And all the while, they have discouraged minorities from having independent thought, open dialogue, measured and informed opinion, and a motivation to succeed. Please like and share my video, and please post your own #WalkAway video!! If you are a former liberal who has walked away from the left, please share your story, or your message, or your thoughts in a video on the WalkAway Campaign Facebook Page.If you are a lifelong conservative or non-Democrat, please share your story, message, or thoughts on what it truly means to be a conservative. Right now, the liberal media continues to perpetuate a false narrative about the “hateful” and “bigoted” right. Use your voice to let people know who conservatives really are. Be sure to use the hashtag #WalkAway.Please like and follow me on Facebook and Twitter:@usminority The Unsilent Minorityand subscribe to my YouTube channel: The Unsilent Minorityhttps://youtu.be/4Pjs7uoOkag#liberal #liberals #conservative #conservatives #democrat #democrats #democraticparty #republican #republicans #republicanparty #trump #hillary #clinton #foxnews #cnn #msnbc #usa #america #fakenews #redpill #lgbt #gay #africanamerican #WalkAway Tucker Carlson Tonight Fox News Voices Fox News Lucian Wintrich Milo Yiannopoulos Candace Owens Steven Crowder Dave Rubin The Rubin Report Breitbart The Hill New York Post The Daily Caller NationalReview.ng Drudge Report TheFederalist.com CRTV Tomi Lahren Sean Hannity Sean Hannity News The Rachel Maddow Show Anderson Cooper 360 Don Lemon CNN CNN MSNBC NYTimes

Posted by The Unsilent Minority on Saturday, May 26, 2018

For Audio, make sure its clicked on, located bottom right corner