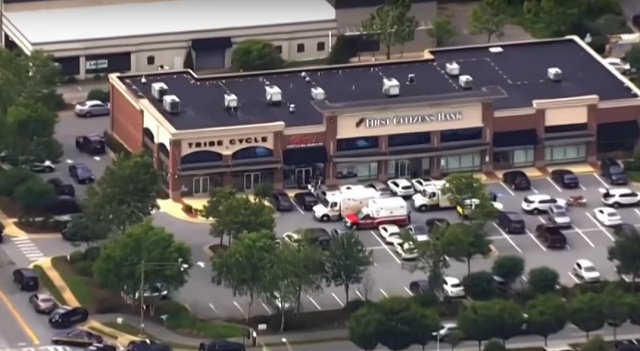 Police say it was a targeted attack  on the newspaper.

A man is in custody after five people were killed, and others “gravely injured” in a shooting at the Capital Gazette newspaper in Maryland.

According to police, it was a “targeted attack” on the newspaper.