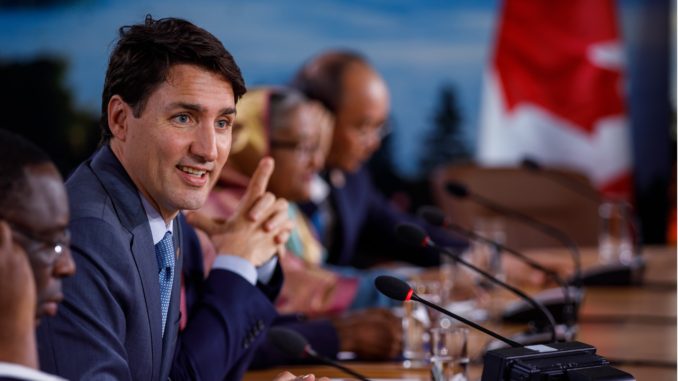 The Canada-U.S. trade talks on NAFTA are going so badly there have not been negotiations in weeks.

“We don’t have any active negotiations. I haven’t talked to them in a little while,” Canada’s chief negotiator Steve Verheul said last Friday.

The incredibly honest Verheul was being asked by members of the NAFTA advisory council how things were going. The question came in the middle of a photo op with cameras capturing it all.

“Two or three weeks,” Verheul explained when asked how long since the last talks. “I’ll have the odd conversation, but no real engagement, no real negotiation session.”

We should be shocked at such news but most of Canada’s media is too busy chasing the latest story on Donald Trump to report on what is happening here before their eyes.