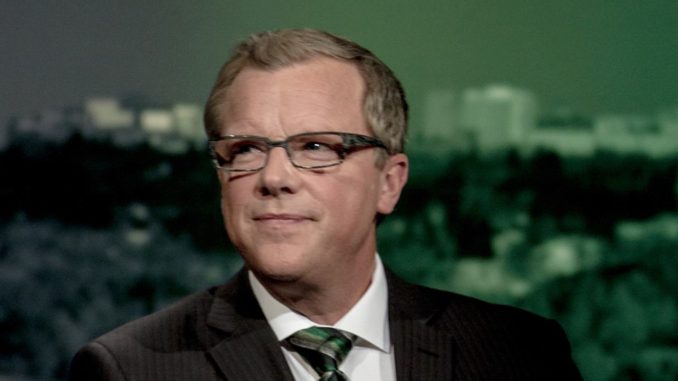 “There is more Western Alienation right now in Alberta and Saskatchewan,” says Brad Wall, “than I have ever seen.”

Wall, the former Premier of Saskatchewan, is taking time out of his private life to discuss Justin Trudeau’s equalization move on my radio show. It’s a Friday night and like most Canadians, Wall would prefer to be kicking back. Instead he is fired up.

“Maybe it would have been hyperbole to say that a year and a half ago,” Wall said of claims that Trudeau is playing favourites. Now with the demise of Energy East, the killing of Northern Gateway, the special treatment of Energie Saguenay in Quebec and approval of a carbon spewing cement plant with no environmental assessment Wall said many in  the West now feel there are rules for Quebec and rules for the rest.

Like many, Wall believes Quebec is getting special treatment with this deal on equalization. The current formula favours Quebec and the three maritime provinces of New Brunswick, Nova Scotia and PEI.

You could say this is about rewarding Trudeau’s power base.

The previous day the Trudeau Liberals announced that the equalization formula would be staying the same until 2024. That puts it not just beyond the 2019 election but beyond the election after that.