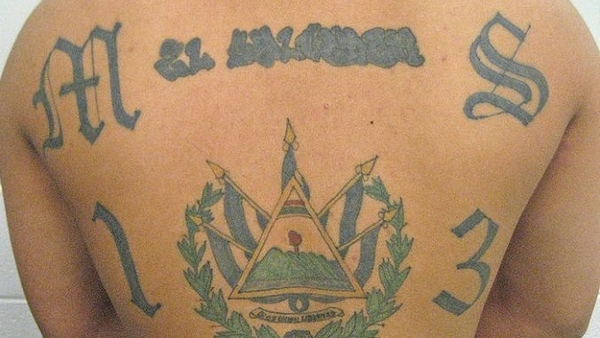 In the international criminal underworld, it is hard to find a more ruthless and brutal gang than MS-13. A gang known for beheading their targets in the United States which now could be headed for Canada.

Joe Warmington broke this story for the Toronto Sun, detailing concerns by the Criminal Intelligence Service Canada that MS-13 members may soon be trying to make their way to Canada. The Trump administration is ending the Temporary Protected Status for El Salvadorans in the United States meaning many that have not taken up citizenship will need to return home.

A crisis that could turn violent.

While some will go back, others are expected to flee to Canada, which is where CISC comes in with their memo to police and border agents across the country to be on the lookout for MS-13.

It tells cops and border security people “MS-13 members will likely exploit the migration of Salvadorians to Canada to set up new cells, most likely in the Greater Toronto Area, Montreal and Vancouver.”

The memo talks of potential dangers to residents since “MS-13 maintains a propensity for public and indiscriminate acts of violence, suggesting an enhanced public safety threat in the communities it inhabits.”