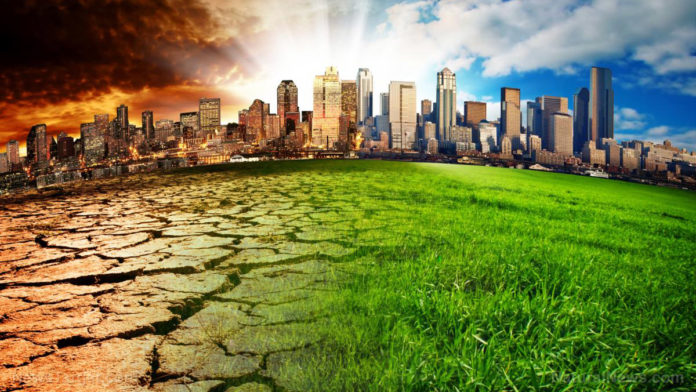 (Natural News) Climate change has been presented as an irrefutable fact; a happening that cannot be ignored, with even the slightest change in weather being named a harbinger of imminent disaster. But the truth is that the notion of global warming has always been up for debate — and new science continues to show that the world may not be ending, after all.

Despite what the climate change alarmists want you to believe, recent research has shown that climate change predictions have been wildly overstated. In fact, climatologists now say that the impact of human activity on climate is 45 percent less severe than expected.

The research was carried out by U.S.-based climatologist Judith Curry and mathematician Nick Lewis, who hails from the United Kingdom. The duo analyzed climate data from the mid-19th century, all the way up through the year 2016, measuring the effects of greenhouse gasses and other purported drivers of climate change along the way.

What they found was shocking: Simulations carried out by the United Nations’ Intergovernmental Panel on Climate Change were way off. According to Curry and Lewis, these predictions overestimate the future impact of “climate change” by between 30 and 45 percent.

“Our results imply that, for any future emissions scenario, future warming is likely to be substantially lower than the central computer model-simulated level projected by the IPCC, and highly unlikely to exceed that level,” Lewis commented.

Lewis and Curry’s predictions estimate a temperature rise of no more than 1.66C; the U.N.’s estimate is nearly double that at 3.1C. More, reports indicate that these predictions laid out by the U.N. aren’t even consistent with the weather in real life.