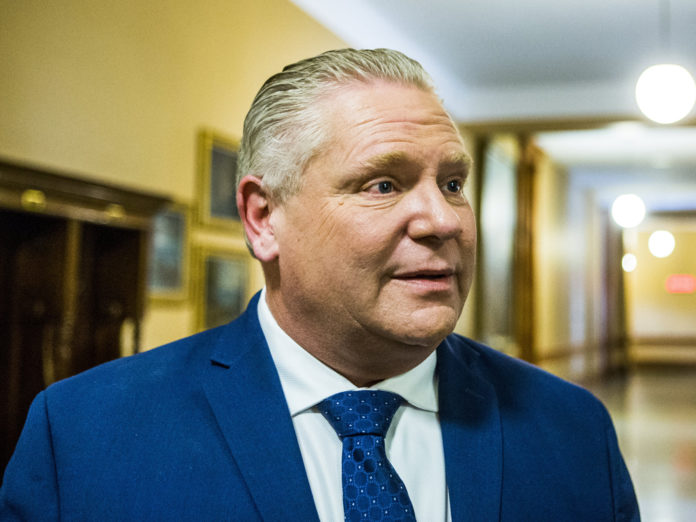 Doug Ford’s victory in the Ontario Progressive Conservative leadership race changes the national climate policy picture in a significant way. Not because he is opposed to carbon taxes: Many other federal and provincial politicians are as well. What makes Ford different is his willingness to declare that he sees climate change as a secondary issue in comparison to basic bread-and-butter economic priorities.

Lots of politicians agree, but they are too nervous to say so. They find it safer to nod along with the loudest voices on the other side, whose righteous crusade against (as they see it) planet-destroying fossil fuels leads them to believe that any policy, no matter how extreme and costly, is never enough.

Ford’s realism may inspire others to join him. And his view is well in line with expert opinion. The most recent report of the Intergovernmental Panel on Climate Change, after surveying the projected costs and benefits of climate change, concluded: “For most economic sectors, the impact of climate change will be small relative to the impacts of other drivers… Changes in population, age, income, technology, relative prices, lifestyle, regulation, governance and many other aspects of socioeconomic development will have an impact on the supply and demand of economic goods and services that is large relative to the impact of climate change.”