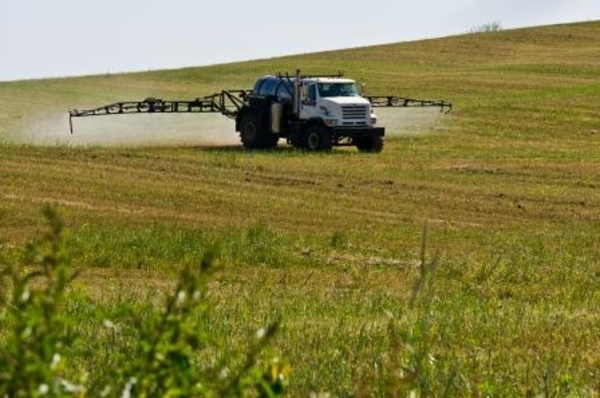 (Natural News) While it hasn’t gone as far as adopting a total ban, Quebec has imposed significant restrictions on the use of Atrazine, bee-killing neonicotinoids, and other dangerous pesticides, reported a Global News article.

“It’s with a lot of pride that I’m going to proceed with the announcement about these important rules,” declared Isabelle Melançon, Environment Minister for the local government of Quebec.

During a visit to a honey factory near Quebec City, Melançon announced a limited ban on the herbicide Atrazine and the pesticides Chlorpyrifos, clothianidin, imidacloprid, and thiamethoxam.

The use of these chemicals are no longer allowed in the tending of residential and commercial lawns, which count as personal usage.

Agricultural producers will need clearance from an agronomist with the Ordre des agronomes du Quebec (OAQ) if they wish to use any of those five banned pesticides. They will also be compelled to keep a registry of the pesticides they do use.

Furthermore, the Quebec environmental ministry has also banned the use of treated seeds that got dusted with herbicide before they were packaged.

Melançon explained to the bee-keepers in attendance that the partial ban struck a happy balance between environmental preservation and ensuring economic growth. (Related: Pesticide safety: Flawed risk assessment tests were driven by too much industry influence.)

She also promised that Canada would protect its CAD $2 billion bee-keeping industry, given that honeybees are highly sensitive to pesticides.

Atrazine, Chlorpyrifos, clothianidin, imidacloprid, and thiamethoxam are considered to be the most toxic pesticides used in Quebec.

Atrazine can contaminate ground water and cause numerous ill effects for humans and animals alike. Male frogs exposed to the pesticide will change sex into female frogs.