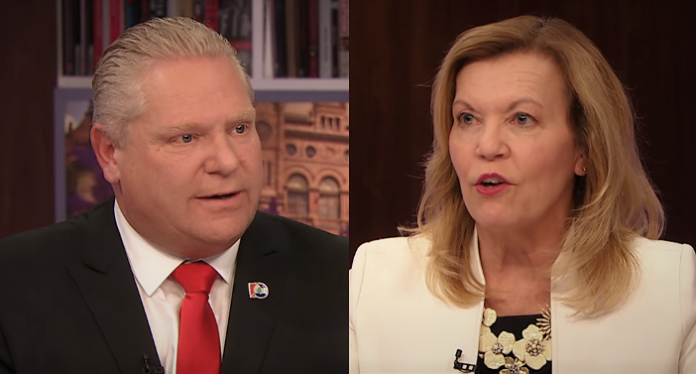 The Ontario PCs can now focus on unifying and defeating Kathleen Wynne.

After delaying the concession for quite a while, Christine Elliott has officially accepted the results of the Ontario PC leadership race and conceded to Doug Ford.

On Twitter, Elliott said “I’m in: to unite and defeat Kathleen Wynne.”

Elliott’s statement can be read below:

By denying Doug Ford the party unity that all candidates had promised, Elliott is doing exactly what Kathleen Wynne wants.

All candidates campaigned under the same system, the party analyzed the results, they did a recount, and they rejected challenges of the results.

And yet, Christine Elliott is still refusing to concede to Ford: