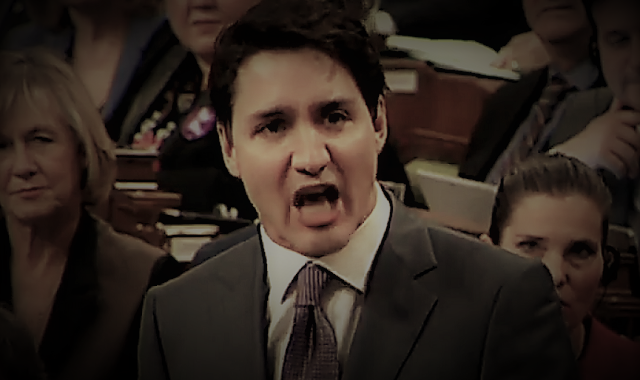 Justin has repeatedly shown an affinity for communist regimes and seems to feel sympathy for those who despise what Canada stands for. A new ‘team’ of people around him won’t fix that.

It’s been a tough few weeks for Justin Trudeau, with his poll numbers falling and his ‘woke’international image turning into a joke.

Now, a few pundits are speculating as to whether it’s time for a change to Justin Trudeau’s team.

Writing in Maclean’s about Trudeau’s top advisors Katie Telford and Gerald Butts, Stephen Maher says “Telford and Butts are talented and close to Trudeau. They couldn’t have made him what he is today if they were not. But they may be too close to him to deliver the stern warnings he needs to get him to rein in his worst impulses, which seem to involve travel to exotic destinations.”

Of course, while Butts is very controversial and disliked by many Canadians, the real problem with the Trudeau government isn’t Trudeau’s staff.

The problem is Trudeau.