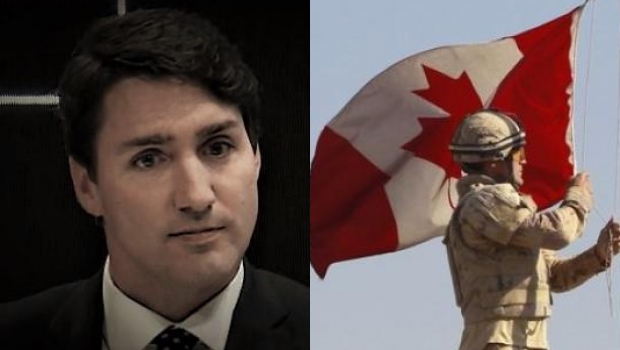 If our country can’t afford to help those who sacrificed everything for us, how can we afford to send billions more in taxpayers money overseas?

Justin Trudeau certainly has a set of priorities, but it seems those who served our country aren’t near the top of his list.

Despite claiming that Veterans are “asking for more than we can afford to give right now,” Justin Trudeau’s 2018 budget found billions more for those outside of Canada’s borders.

As noted in reports on the latest budget, the government “pledged $2 billion over five years to increase international aid through a new International Assistance Innovation program, designed to come up with flexible new financing arrangements, and the Sovereign Loans program.”

Also, “it is the biggest increase in Canadian foreign aid in 16 years.”

So, Trudeau apparently thinks that Veterans are asking for too much, yet he was able to make a massive increase to foreign aid spending.