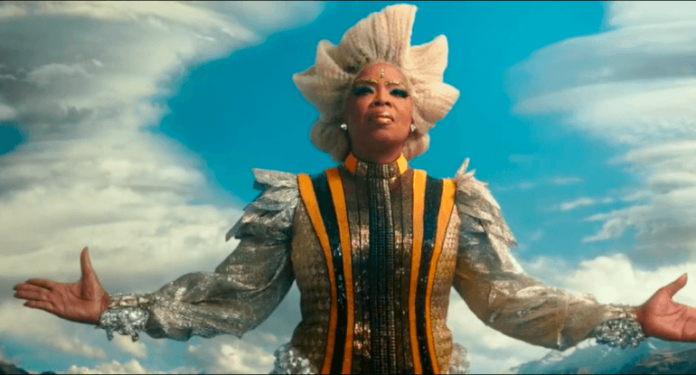 As Disney adapted the beloved children’s book “A Wrinkle in Time” (1962) into a major motion picture — with no less than Oprah Winfrey on the star-studded cast list — the studio cut out a great deal along the way. Bible quotes, a reference to Jesus, and even Christian historical figures all got the boot. Could the excising of God help explain why the movie is projected to struggle at the box office?

In the transition from book to movie, many aspects get left on the cutting-room floor. Even so, these omissions proved particularly egregious, partially because they involved rewriting history.

The battle between good and evil (light and darkness) forms a central theme in “A Wrinkle in Time,” and both book and film mention many historical figures who fought the darkness on behalf of the light. Disney seemed zealous to excise any hint of Christianity from the film, going so far as to cut even historic artists mentioned by Madeleine L’Engle, the book’s author.