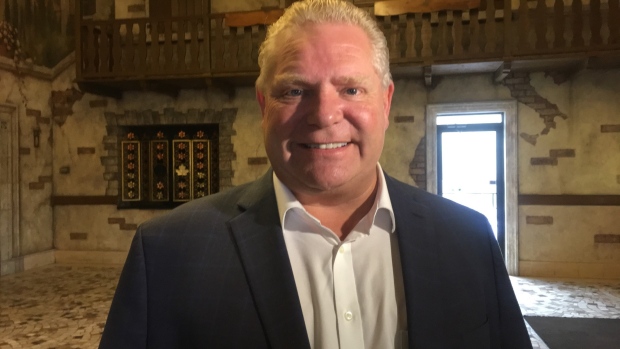 Kids ‘can’t even get their tonsils out without’ parents’ approval, said Ford

Ontario Progressive Conservative leadership hopeful Doug Ford has taken the controversial step of reopening the abortion debate, suggesting that parents of minors should be consulted before they can access the procedure.

Ford made the comments in an interview with CBC News while visiting Windsor, Ont., as part of a cross-province campaign tour to shore up support in the race to lead the party into the June 7 provincial election.

“Kids can’t even get their tonsils out without the approval of their parents,” he said. “I think we’ve got to consult parents, and that’s what we have to do.”