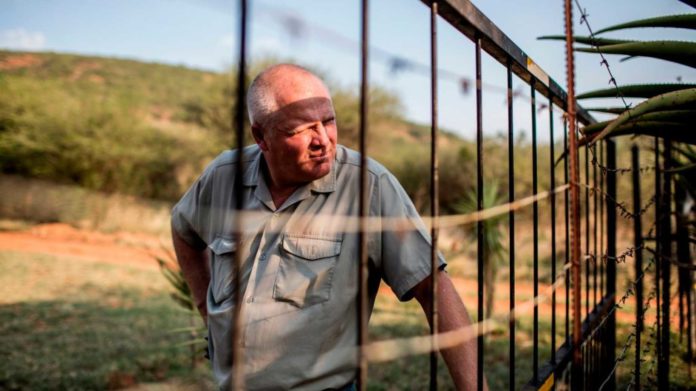 On Tuesday in South Africa, a shocking vote in the National Assembly ruled that white South African farmers will be removed from their land. The vote, prompted by a motion brought by radical Marxist opposition leader Julius Malema, was not even close; 241 legislators voted for it with only 83 voting against it. Malema told his supporters in 2016 he was “not calling for the slaughter of white people — at least for now.”

Supporters of the motion issued harsh statements; News24 reported Malema saying before the vote was taken, “The time for reconciliation is over. Now is the time for justice.” Gugile Nkwinti, minister of water affairs, echoed, “The ANC (African National Congress) unequivocally supports the principle of land expropriation without compensation. There is no doubt about it, land shall be expropriated without compensation.”