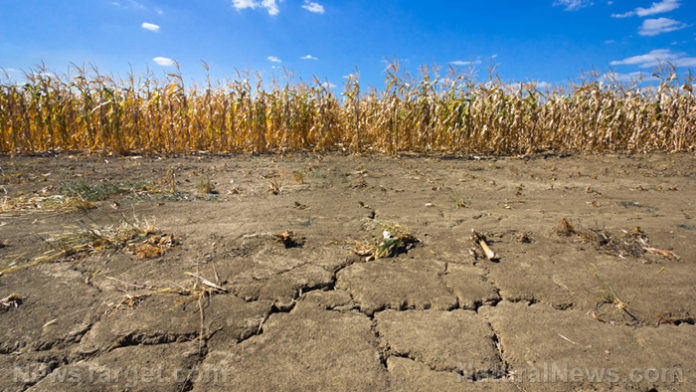 (Natural News) We’ve all heard about how rising levels of carbon dioxide will bring about the end of the Earth as we know it, but what if that wasn’t actually true? What if carbon dioxide was actually responsible for making the Earth greener and more lush, rather than turning it into the dessert-like, barren landscape we’ve seen in dystopian fiction movies?

Well, empirical data has already shown that the increase in carbon dioxide (CO2) has made our planet greener over the last 35 years. In fact, Earth is so much greener, the increased leaf coverage could cover the continental United States twice over. If you’ve ever traveled across the US, you know that’s no small feat.

Data research led by 32 researchers from 24 different institutions spanning eight countries has found that about 70 percent of these gains in green space are due to the rise in CO2 levels.

In spite of these obvious facts, many climate change activists continue to rely on hypothetical scenarios rather than the raw, real-world data sitting right in front of them.