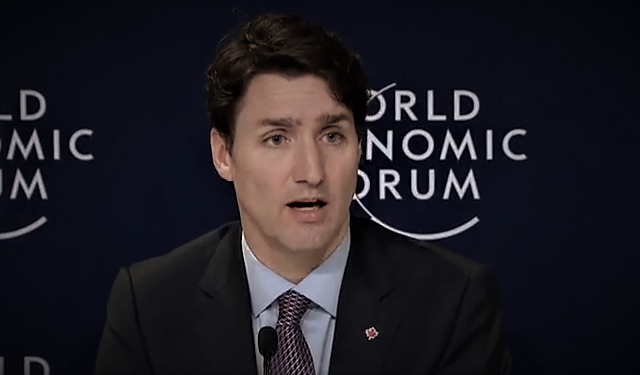 The government purposely snuck this measure deep into the budget to avoid having to answer for it.

A new report reveals that the Trudeau government included policy changes that will allow 35 foreign countries/institutions to get access to the confidential tax info of Canadians.

According to the report by Elizabeth Thompson, “Confidential information from Canadian taxpayers could soon be shared with police and authorities in three dozen countries around the world, under measures included in Finance Minister Bill Morneau’s latest budget. In an inconspicuous section tucked into a small 78-page annex to the budget, the government says it wants to give police and tax authorities new powers to fight tax evasion and advance international investigations into serious crimes, ranging from drug trafficking and money laundering to terrorism.”

Disturbingly, among those countries are both China and Russia, meaning the government can now chose to give authorities in those nations access to tax info of Canadian citizens. That’s important to point out, since the definition of a crime in an authoritarian country like China may be very different than here in Canada, and China could seek to persecute people in Canada originally from China.