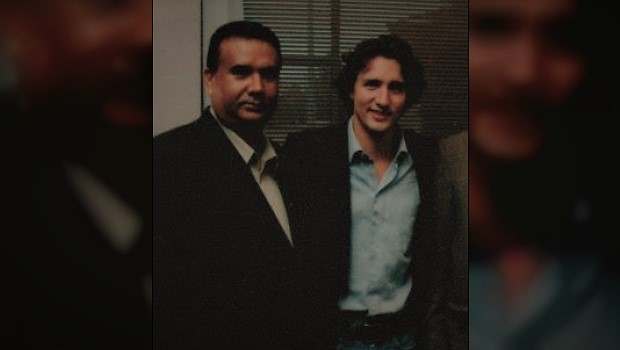 The Jaspal Atwal debacle points to the desperate need to investigate and eradicate any extremist influence over the Canadian Federal Government.

Here’s what Dosanjh said in a radio interview:

“Do you have no shame?” is the question you put to the prime minister.

Oh, absolutely. Do we have no shame? I mean, do we have no shame that we are taking, as part of our delegations, our receptions, the man who tried to kill an Indian cabinet minister? That’s what I meant.

And I said that the Khalistani sympathies … have seeped deep into the veins of our political system, and I maintain that.

Part of the reason the government of India and the Indians are mad is that Canadian politicians have never stopped — never ever stopped — going to these parades where these violent murderers like [Air India bombing mastermind] Talwinder Parmar are glorified as heroes.”

Dosanjh’s concerns must be taken seriously.

We are seeing what is, in many ways, a failure of integration. While many people of all backgrounds integrate very well into the Canadian family, there are some who keep fighting old battles and use Canada as a base to settle-scores overseas – or to attack innocent Canadian citizens.

That’s what has happened with Khalistani extremists.