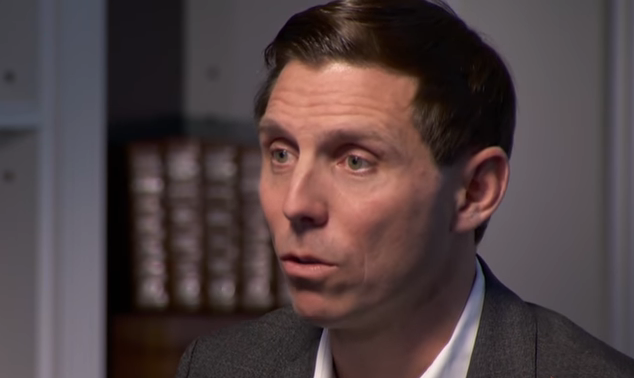 The former Ontario PC leader had reportedly faced threats, and is facing an investigation by the integrity commissioner.

The up and down fortunes of Patrick Brown are down again.

After losing the leadership of the Ontario PC Party in the wake of a sexual harassment scandal (which featured media reports which often didn’t hold up under scrutiny), Brown had been attempting to make a big comeback in the Ontario PC leadership race triggered by his initial exit.

However, in the wake of reports that he is being investigated by the integrity commissioner, and amid reports that he has been receiving death threats, Brown’s comeback attempt has come to an end.