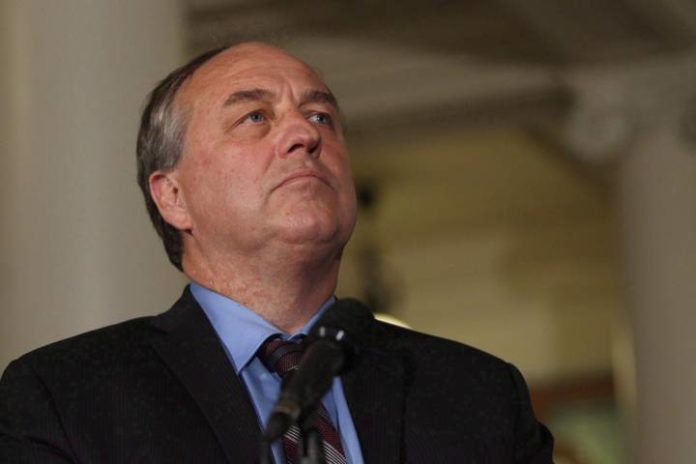 Common sense won a victory this week when a court threw out a frivolous civil suit against global warming-skeptic and climatologist Tim Ball.

It used to be that when a scientist challenged the conventional view on the way the world worked, they were tried by the Inquisition, forced to recant and spend the rest of their days under house arrest.

The modern inquisition tactic is something known as a “strategic lawsuit against public participation,” or SLAPP lawsuit.

The purpose of such a lawsuit is to silence critics by burdening them with the cost of legal bills until they shut up. Ball has been the target of three such lawsuits, which have cost him – along with the help of generous donors – more than $600,000 to defend. Well, he hasn’t shut up and he just won one of them.

Andrew Weaver – yes, that Andrew Weaver: the B.C. Green Party leader – attempted to sue Ball for a column he wrote. At the heart of Weaver’s grievance seems to be Ball’s questioning of Weaver’s credentials as a climate scientist, claiming he was more accurately a computer modeler and declaring the science of the Intergovernmental Panel on Climate Change (IPCC)  to be “corrupted, limited and narrowly focused.”