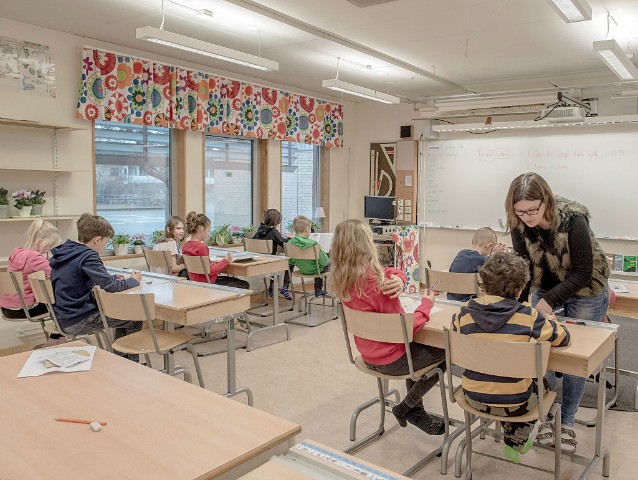 California Gov. Jerry Brown signed a bill on Saturday that guarantees that teachers cannot shoot back if they come under attack at school.

The bill, AB 424, was introduced by Assemblyman Kevin McCarty’s (D-Sacramento).

Breitbart News reported that McCarty justified his push to disarm teachers by saying, “A safe learning environment is essential for our children to be successful in the classroom. That’s not possible if a school district allows armed civilians to roam California school campuses.”